What Are Terpenes? Answers From a Glen Burnie Marijuana Dispensary

If you’ve been smoking cannabis for long, you’re likely familiar with cannabinoids. But these aren’t the only important ingredient in marijuana. Another ingredient, terpenes, also play a part in determining cannabis’ effects. In this post, our Glen Burnie marijuana dispensary describes terpenes’ role in cannabis.

There are several unique aspects that define terpenes. What they are, their effects, and their origins are all important factors. Below, we’ll delve into these traits. Then, we’ll explore the five most common terpenes in cannabis.

Terpenes: What Are They? 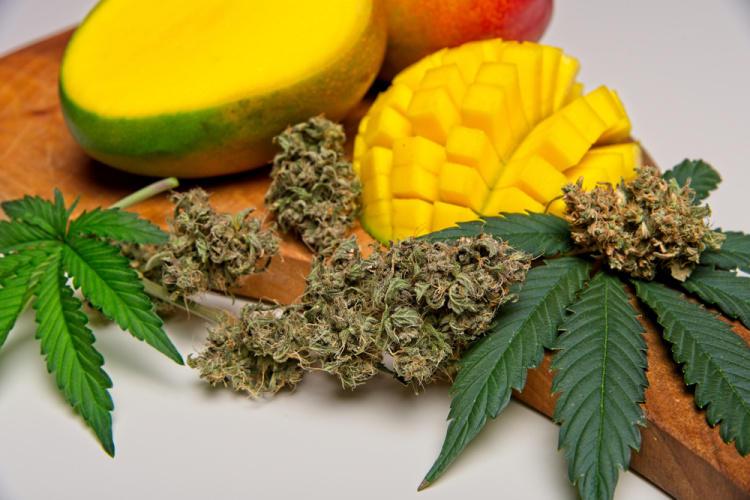 Terpenes (sometimes referred to as “terpenoids”) are a type of organic compound. In fact, they’re the biggest and most diverse family of natural compounds in the world.

If you’ve ever loved (or hated) a particular smell or taste, terpenes are the culprit. They’re known as aromatic compounds, and carry smells and flavors. Nearly every smell from lavender to pepper comes directly from a terpene.

What do Terpenes Do?

Terpenes have a handful of responsibilities in the natural world. Generally, they either deter predators or attract helpers. For example, the terpene pinene appears to repel insects. Additionally, farnesene seems to attract and reward pollinators.

In addition, terpenes may have a handful of pharmacological effects. Pinene, for instance, appears to demonstrate a host of abilities. From reducing swelling to easing convulsions, this terpene seems to have plenty of promise. Another terpene, caryophyllene, gives pepper its sharp flavor and helps reduce inflammation.

Thanks to their potent aromatic presence, terpenes have several commercial applications. For one, terpene essential oils are important ingredients in perfumes. Additionally, terpenes are some of the most common food additives thanks to their powerful flavors. Finally, some of these organic compounds have industrial uses. For example, pinene is an important ingredient in turpentine. Coincidentally, that’s also how terpenes got their names!

Where do Terpenes Come From? 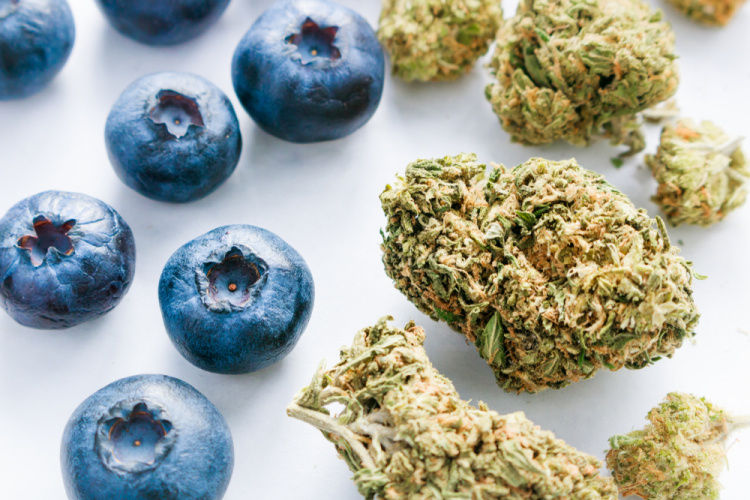 Many plants (and some animals) produce terpenes naturally. For example, pinene, which we mentioned previously, traces its roots to pine trees. And linalool, with its fragrant scent, comes from lavender. Limonene, which carries the distinctive sweet, acidic burst of citrus plants, develops naturally in limes, lemons, and oranges.

One plant, in particular, produces over 100 different terpenes. That’s right － it’s cannabis! Some common cannabis terpenes include pinene, caryophyllene, and myrcene. These organic compounds all have a part to play in crafting a plant’s aroma and flavor. But that’s not all. They also have a say in how a strain makes you feel.

What are the Five Most Common Terpenes in Cannabis?

Five of the most common terpenes found in cannabis include:

Want to experience terpenes for yourself? Stop by our Glen Burnie marijuana dispensary. We make finding the perfect strain for your terpene preferences a breeze. Check out our online menu now to see what’s available.