Cannabinoids In The Human Body 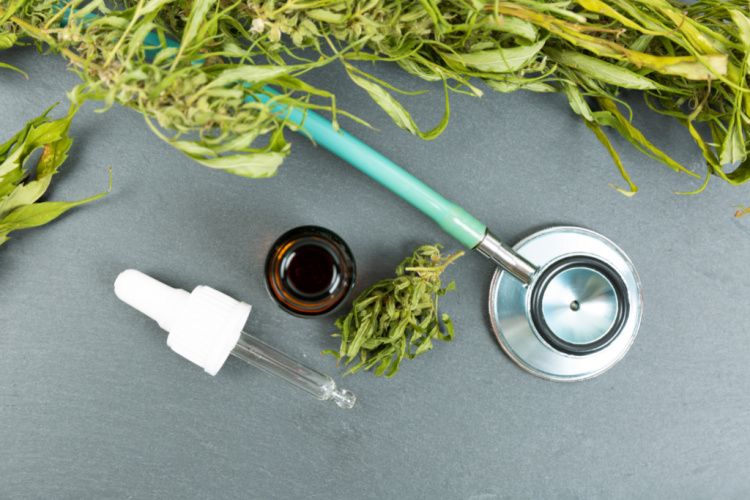 Certain cannabinoids, like THC and CBD, have shown potential in alleviating mild to moderate pain. Research indicates that the way these cannabinoids interact with the human body may help them to keep pain at bay, and may even work to eliminate some kinds of pain at the source by reducing inflammation.

Cannabinoids produce their effects by interacting with protein cell receptors inside the body’s endocannabinoid system (ECS). The ECS and all its component parts work together to keep the body in balance (homeostasis) by regulating things such as mood, appetite, stress, sleep, and yes, even pain.

Both THC and CBD are believed to produce pain-relieving effects but in different ways. THC works by binding directly to CB1 and CB2 protein cell receptors, while CBD works by indirectly stimulating a range of other receptors and ion channels.

Cannabis For Pain: What Kinds of Pain Can Cannabis Treat?

Cannabis has been proposed as a treatment for several different kinds of pain.

For starters, many people rely on cannabis to treat chronic pain that just won’t quit. Cannabis has been found to help people better manage their chronic pain, get better sleep, and improve their quality of life.

Cannabis is also commonly used to treat arthritic pain. The anti-inflammatory effects of THC and CBD mean that these compounds may be able to relieve arthritic pain at the source by reducing the inflammation that causes it.

Additionally, THC has also shown serious potential in treating neuropathic pain. One study found that THC was able to reduce the pain caused by damaged nerves in HIV patients. Another found that a combination of CBD and THC showed promise in alleviating the nerve pain of Multiple Sclerosis patients.

Cannabis For Pain: Best Strains For Treating Pain With Cannabis 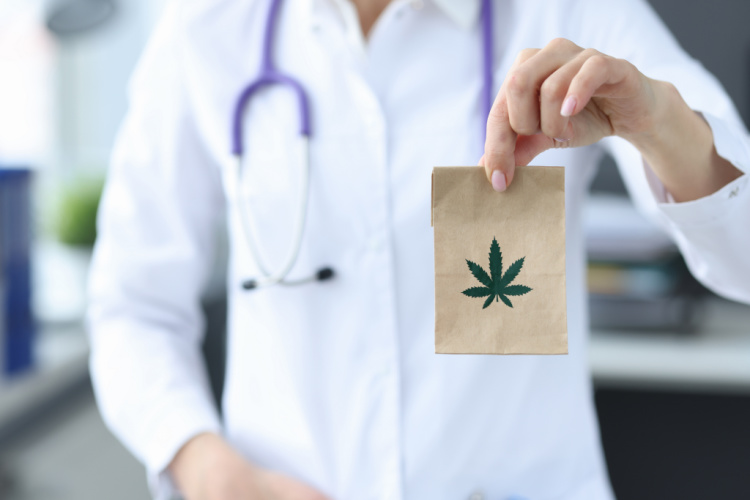 It’s important to note that not all cannabis strains or products will be capable of producing the same pain-relieving effects. Typically, the strains best used to treat pain are those that feature a robust blend of both THC and CBD, and those that are super indica-dominant. Here are a few strains to keep an eye out for when looking for cannabis for pain.

Looking to ease your own pain? Browse our Curtis Bay marijuana dispensary online menu now and connect with one of our budtenders in store for recommendations.